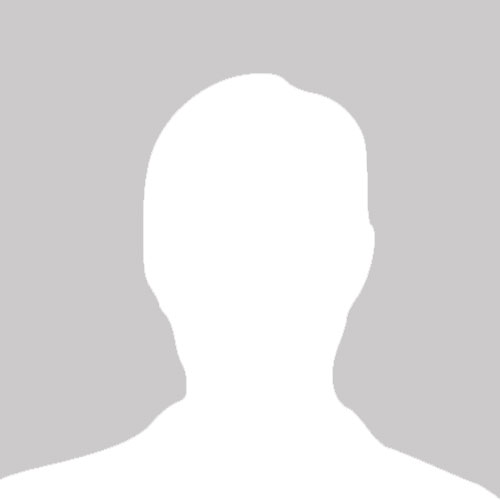 Elliot is an associate in the Corporate Department of Jacobowitz Newman Tversky LLP, representing clients in diverse industries in connection with various corporate transactions, including mergers and acquisitions, debt and equity financings, private placements and structuring of joint ventures and partnerships. Prior to joining Jacobowitz Newman Tversky LLP, Elliot was the program director for a non-profit at the University of Wisconsin-Madison. During that time he also served as special counsel at the Karpe Law Office where he represented indigent defendants and appeared before the Wisconsin Supreme Court. Elliot was admitted to Wisconsin’s Pro Bono Honor Society in recognition of his contributions.

Elliot received his J.D. from the Georgetown University Law Center in 2014. He is admitted to practice in New York and Wisconsin.